Coffee is loved globally, but us Americans especially love it. We know how much you can’t live without Coffee, and that is why we are introducing our NEW Cold Brew Coffee Protein within our range; you are welcome coffee lovers.

You can get that perfect taste of Coffee, with low sugar content, and packed with protein to help with muscle toning, recovery, and growth.

Here are several interesting and quirky facts about Coffee that all coffee-lovers should know.

There are two main types of coffee bean

The two main types of coffee beans are Arabica and Robusta. Growers predominantly plant the Arabica species. The Robusta is not as popular as it tastes slightly more bitter and contains more caffeine. 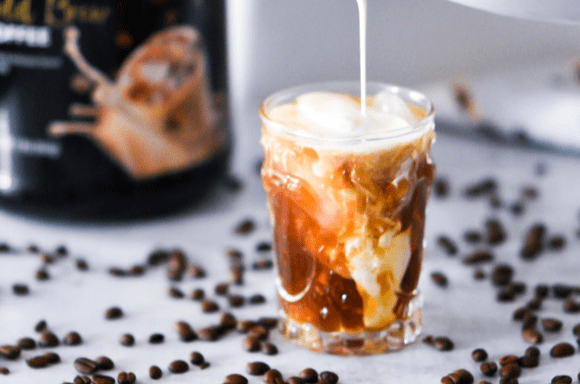 Brazil grows the most Coffee in the world

According to the International Coffee Organization, Brazil provides about a third of the world’s supply.

Espresso means ‘pressed out’ in Italian

Espresso is made by forcing boiling water through pressed coffee grounds, and although expresso has more caffeine per volume than Coffee, it would take three shots to equal the amount in a regular cup of joe.

Finland is home to the biggest coffee lovers

The word ‘coffee’ comes from the Arabic word for ‘wine’

Qahwah later became kahveh in Turkish, and then koffie in Dutch, which is where we get the English word Coffee.

Starbucks opens an average of two stores per day

You can now order a grande latte at more than 29,000 locations around the globe, nearly years after the first store launch in Seattle in 1971. 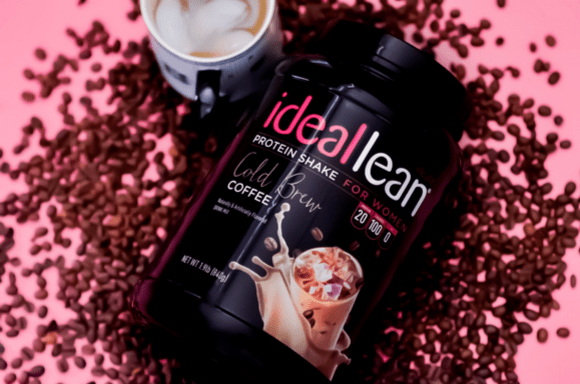 The average American spends an average of $1,092 a year on Coffee.

The average American spends around $20 a week on Coffee, which is about $1,092 a year on Coffee. That is also close to the price of the newest iPhone.

There’s a Starbucks at CIA Headquarters

Did you know there is a Starbucks at the Langley CIA Headquarters in Virginia? It may be a regular Starbucks, but they definitely aren’t your typical Starbucks employees. They must undergo extensive background checks, and they cannot leave their post without a CIA escort.

Your daily cup of Coffee just got that much more interesting! It wouldn’t be America without Coffee, am I right? It’s such an important part of our daily lives. Why don’t you try the NEW Cold Brew Coffee Protein? Enjoy a shake in the morning or after your workout.

Our Cold Brew Coffee Protein tastes delicious and is refreshing. IdealLean Protein has less than 100 calories per serving, and 20 grams of whey protein isolate so that you can fuel your body right!

Faces of Fit: How Jodie Lane Found Fitness & Learned to Love Her Own Body

Why I Cheat (and Maybe You Should Too)

Benefits of Whey Protein Isolate: And Why it is the ‘Whey’ To Go

Faces of Fit: How Courtney Harris Found Success on the Keto Diet