If you don’t live under a rock, I am sure that you have heard about green tea and the role it plays in weight loss.

And if you do live under a rock, well, welcome to the world. It’s so nice to see you here! Okay, kidding.

But in all seriousness, green tea extract is the bee’s knees and will help your body to stimulate fat burning and provide your body with many health benefits as well. 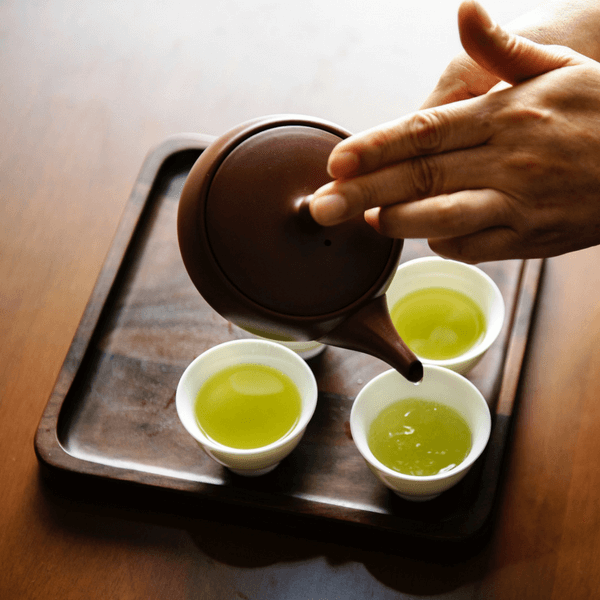 Let’s look at a few Asian Cultures as an example. Long ago, before the western world had discovered the deliciousness and benefits that green tea had to offer, green tea was first used as a medicine.

It was regarded as an important part of health maintenance. Traditional doctors would use green tea extract to treat patients and found that it could help clear the mind, improve mood, relax the liver, and could be used to treat some health problems. Helping it to become a medicine of choice throughout Asia.

In modern times, we have come to confirm these beliefs about green tea. As we are now using green tea more and more because of the many health benefits associated with it. Have you noticed the multitudes of companies that are incorporating green tea into their products, and why there are many companies out there where their main focus IS green tea?

Oh you have? Yeah, that’s because countless studies have proven its effectiveness. We have hopped on this green tea bandwagon and don’t ever see ourselves getting off.

Camellia sinensis. Ever heard of it? 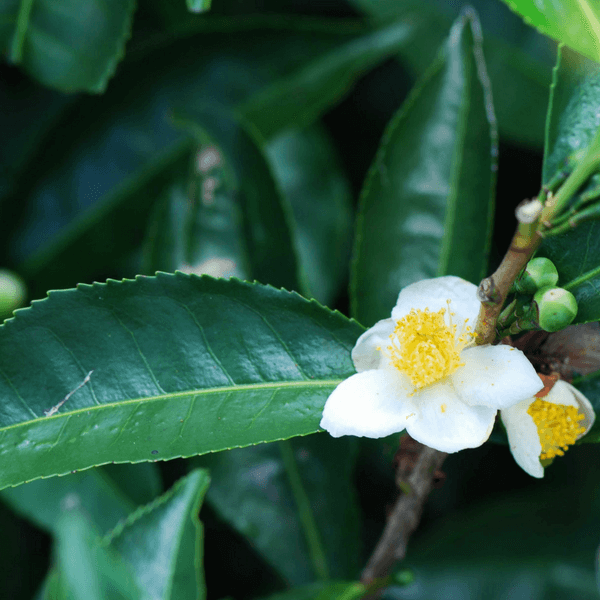 Green tea is considered to be one of the healthiest beverages out there. It is loaded with powerful antioxidants called polyphenols and other beneficial nutrients.

Polyphenols are micronutrients that are found in our diets that play a role in the prevention of degenerative diseases like cancer and cardiovascular diseases. They also intensify levels of fat oxidation. The polyphenols found in green tea are called catechins.

When looking at green tea, the part that we want to pay the most attention to is the catechins (pronounced cat-e-kins). Catechins are powerful antioxidants found in green tea. They work in the body by inhibiting the breakdown of norepinephrine.

When norepinephrine increases, the hormone is used to signal to fat cells and tells them to break down fat. This fat breaks down and is sent to the blood stream to be used as energy.

Antiobesity effects are most often attributed to the polyphenolic portion of green tea, specifically the catechins. Studies show how the ingestion of tea that is rich in catechins will lead to a reduction in body fat.

From there we can break down catechins even more. There are a few different types of catechins, EGCG being one of those. Epigallocatechin gallate or EGCG is the most abundant catechin in green tea making up 50-80% of the content.

EGCG works to promote fat oxidation and thermogenesis which will result in weight loss. EGCG also has powerful antioxidant effects against free radicals to help promote a healthier you.

There are many different forms of green tea ranging from loose-leaf, tea bags, powders, extract, supplements and more. We want to focus on green tea extract today.

Green tea is considered to be a thermogenic. Thermogenics work to increase calorie burn to help you to burn more fat. Many studies have been conducted to test the truthfulness of this claim.

In the right amounts and via the right sources, caffeine is a proven stimulant that has been shown to aid in fat burning. Caffeine can work to suppress your appetite for a brief time and can stimulate thermogenesis. And while caffeine alone will not result in drastic weight loss, combining green tea and caffeine… magic.

This group also experienced improved leptin level and experienced less hunger. They were also better able to manage their weight after their weight-loss period was over.

We now know that green tea will help you burn fat and lose weight, but when you combine green tea extract with exercise the results are even better.

The compound found in green tea extract, EGCG, will delay the onset of ventilatory threshold (you know, the point during exercise where your breathing becomes labored and it feels harder to draw in as much air) and it will increase maximal oxygen uptake.

In a double blind study conducted by Med Sci Sports Exercise, healthy adults were either given a placebo or EGCG pills. The study found that compared to the placebo, EGCG consumption increased VO2max, this will result in greater oxygen uptake without increasing your cardiac output. 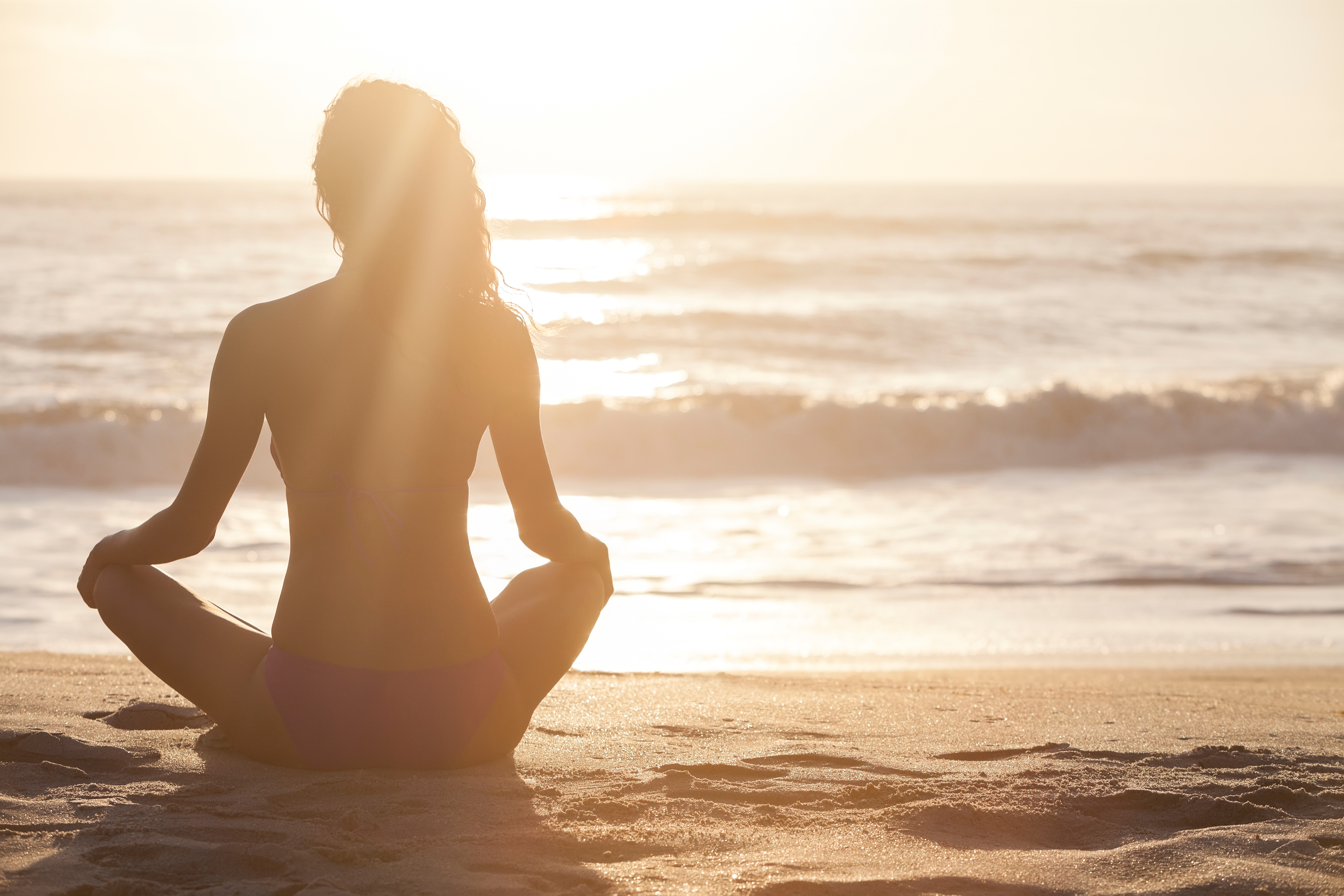 1. Slow the Effects of Alzheimer’s

It is said that green tea may slow Alzheimer’s. The University of Missouri conducted a study on mice to see the effect that green tea and exercise have on their memories.
The mice who had EGCG and exercised more performed better than the mice who did not incorporate these things into their lifestyle. “Oral administration of the extract, as well as voluntary exercise, improved some of the behavioral manifestations and cognitive impairments of Alzheimer’s.”

The antioxidants found in green tea can help block oxidation of LDL (the bad cholesterol). This study helps prove this, and shows that green tea intake will lower LDL cholesterol in adults. EGCG, is actually believed to inhibit the absorption of cholesterol from the large intestine.

EGCG comes to the rescue again! EGCG may actually guard against neurological diseases. Showing that EGCG has a positive effect on brain health.

It is said that drinking five cups of green tea per day may reduce distress by 20 percent. This study also found that the number of people who suffered from stress was significantly lower among tea drinkers. 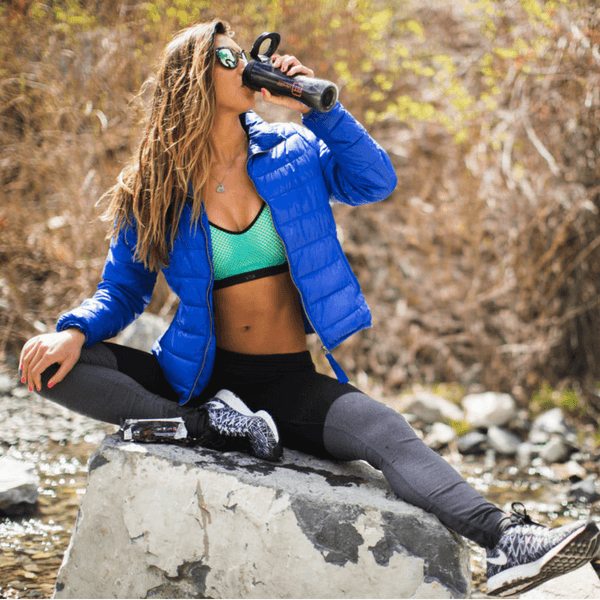 We know that weight loss IS possible without any supplements. But when weight loss becomes easier WITH them, it is kind of hard to pass that up. Now green tea isn’t some miracle product where you take it and all of the weight will just come off, real work will still need to be done. But by incorporating green tea into your diet you will be able to see many benefits come to you. Like improved health, physical performance and a leaner bod!

Adding green tea into your diet is a great way to aid in fat burning. And the caffeine from the green tea will provide you with natural energy to help you achieve your fitness goals without sacrificing energy! Taking green tea extract will help kickstart your goals and keep you on the right track to help you sculpt a toned physique.

If you are wanting to reap the benefits of green tea, look no further than IdealLean Fat Burner. This was formulated with Green Tea Extract 50% EGCG as part of a fat-loss blend to help you with your weight loss.

How to Stay Fit at Work: The Easy Way