Going through something tough can be hard on your mental health. Everyone deals with pain in different ways, whether that’s sleep, eating, drugs, alcohol, and on and on.

How we deal with that pain will have a lasting impact on us as we move forward. I’ve been there.

I’m Karina Elle and I’ve made my career out of being a fitness model, and trust me, it hasn’t all been peachy.

Like you, I’ve gone through breakups, seen people I love pass away, searched for “myself” and so many other struggles.

So, it got me thinking. EVERYONE STRUGGLES! Why do we turn to such detrimental behaviors when we struggle?

Instead of turning to something that will have a negative impact on our bodies and mental health, why can’t we turn to fitness?

Sometimes you need a little escape from reality. You’re so low that you don’t care how much you eat, drink or sleep. So you dive head first into your vice without any care of how it will impact you mentally or physically. Let’s take a look at what these vices are doing to us.

The sad truth about these three vices are that they can all start very innocently. There’s nothing wrong with sipping on some wine during dinner or getting some prescribed painkillers from a doctor after a bad accident.

But it’s when you start abusing these items when the trouble starts. The problem is, everyone reacts differently to these things. Some people have more addictive personalities, so you never know when you can be starting down a dark road.

Let’s chat about other ways to deal with hard times. Exercise can actually help control addiction! Crazy right? Dopamine is what you blame for your feelings of pleasure and pain. Anytime you feel some pleasure (whether that’s sex, drugs, alcohol, food, or exercise) the brain releases dopamine.

So, literally all the negative vices we spoke about above release the same “reward chemical” that exercise does.

For those in recovery, focused exercising can help drug or alcohol addicts by distracting them from their vice. Since exercise releases dopamine or endorphins naturally, it essentially allows them to get their ‘high’. Exercise can also tire people out so they can restart their body clock (which is often thrown out of whack with alcohol or drug abuse).

On top of that, getting your fitness fix can make you a happier person.

There’s no better feeling to me than getting my sweat sesh on. I literally feel like I’m sweating the stress away.

But don’t just take my word for it. This study stressed (no pun intended) the underappreciated benefit of exercise and mental health care.

Exercise Benefits include the following:

And when I say exercise, I’m not even talking intense workouts. These benefits can be seen by just taking 30 minute walks a few times a week. Make that a brisk walk!

It’s hard to deny those benefits!

Time to Get Your Fitness Fix 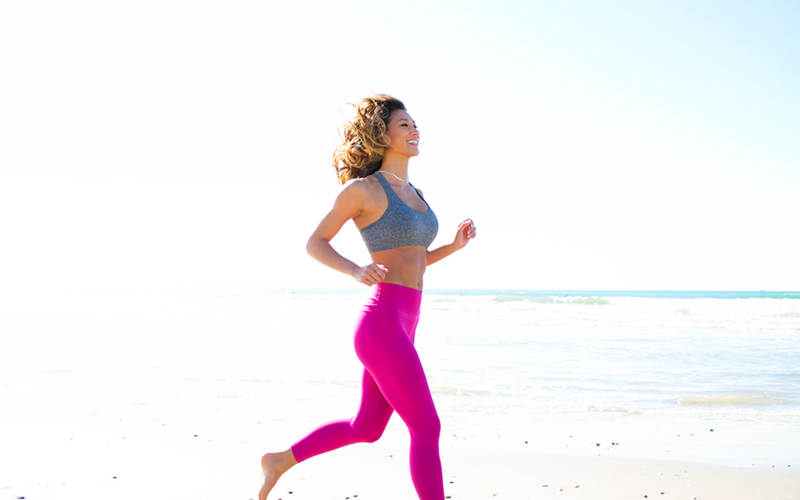 The point of this article is not to be a downer, just the opposite! I can truly say that exercise and fitness have been my therapy through all of my tough times. I mean, I even tried out to be a professional wrestler after a tough breakup when I was trying to find myself. But guess what, that helped me get to where I am today.

So the next time you are struggling, because we know it’s going to happen, get your fitness fix with the natural high that comes with exercise. Find yourself a good Fit Fam that will help support you through the good and the bad.

If you don’t know where to start, work out with me! Get access to workouts and meal plans and a supportive fit fam that will encourage you throughout the challenge. AND, it’s FREE. 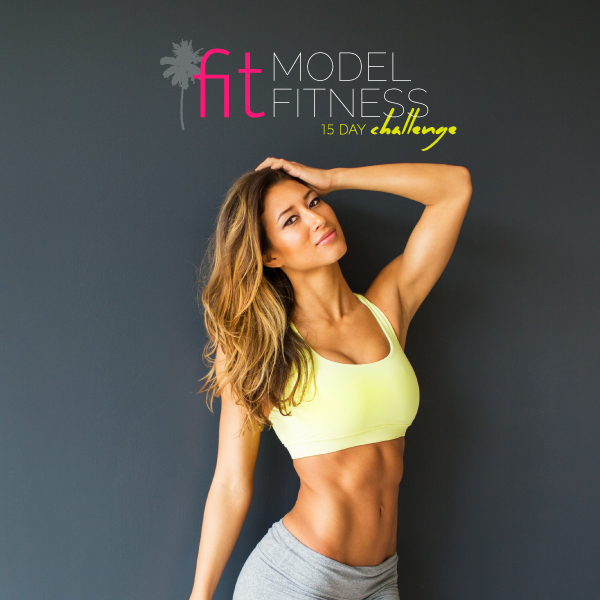 Karina Elle is a professional fitness model and creator of the 6 Week Fit Model Fitness Challenge.

The Best Fitness Style For Your Body Shape

Get Fit for Fall: Clothing for Any Activity